Britpop is derived from a music and cultural movement in the middle of the 1990s that emphasised “Britishness” and produced rock music that was seen as catchier and more popular than US grunge music.

Bands particularly associated with this genre include Oasis, Blur, Suede and Pulp – groups that came to be known as the “Big Four”. The era of Britpop is considered to be from 1993 to 1997, with a chart battle between Oasis and Blur in 1994 and 1995 nicknamed “The Battle of Britpop” and considered by many to be the peak of the movement.

Although music was the main focus, politics, art and fashion also got involved and included artists such as Damien Hirst creating music videos for Blur, and New Labour and Tony Blair aligning themselves with this movement. Many fans of Britpop were also fans of dance acts such as the Chemical Brothers and the Prodigy, and this added to the appeal of Britpop as a brand. Music fans and celebrities wanted to be associated with its image, which was considered extremely cool. 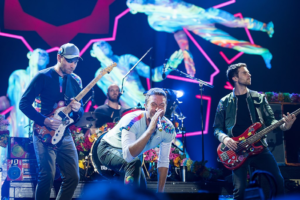 Although Britpop is often considered to have been a very successful marketing tool, it was also a cultural moment in history that still influences fashion today. Recent fashion shows have included designers featuring sweaters, hoodies and polos all inspired by this time, and it has also led to the wearing of sportswear as fashion wear.

Other Britpop-inspired outfits hitting the catwalk in recent months include tartan bucket hats and oversized cagoules, along with chunky high-top sneakers, baggy hoodies and checked Harrington jackets all teamed with matching chinos in a throwback to the era of Oasis and Glastonbury 1995.

Polo shirts, vintage brands and festival gear are as popular today as they’ve always been. For a more alternative look, check out these top celebrities styles recently highlighted by GQ magazine. Stores such as https://www.ejmenswear.com/men/farah sell a variety of menswear including Farah shirts for every occasion.

With music festivals rising in popularity and more and more events being held each year, the festival look is all about music, culture and fashion. Britpop was born out of being proud to be British and owning a style, so this mixture of fashion and culture is one that still lives on today. 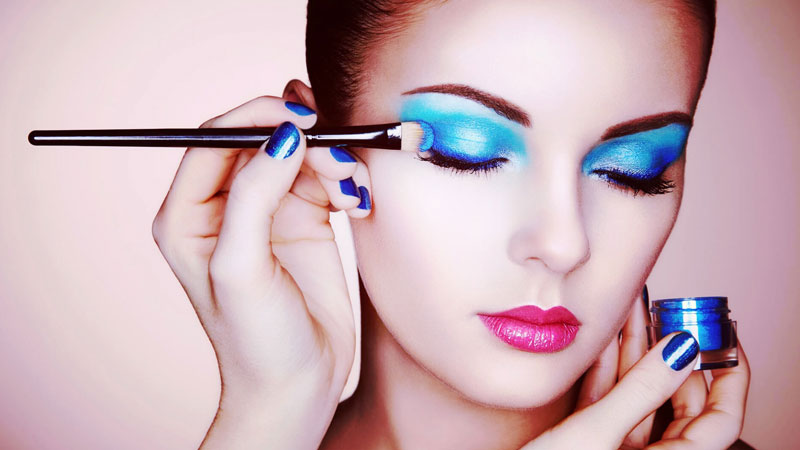 How to select the best makeup artist near you?

Whether it is your wedding day or a friend, whether it is a birthday party or Christmas celebration, finding the right person to provide you with the makeup and hairstyle can be challenging and overwhelming for you. Without having the proper knowledge of what to look for in the best makeup artist, you can make… 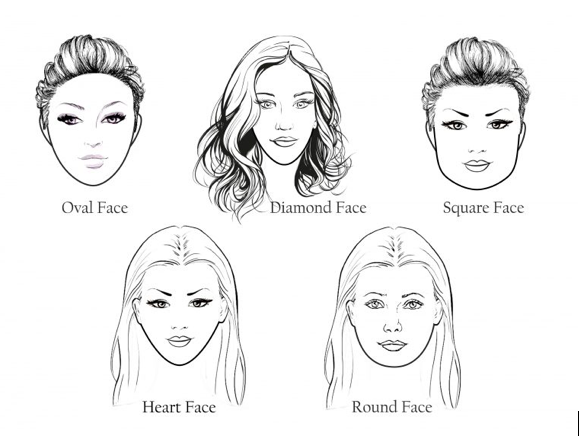 THE BEST STYLE OF EARRINGS FOR YOUR FACE TYPE

Everyone has a face shape, which matters a lot when accessorizing. As a fact, you should choose earrings based on your face shape and not how great a pair looks. It may be fancy, but it may not highlight your unique facial features resulting in an all plain look. Earrings come in different shapes, styles,… 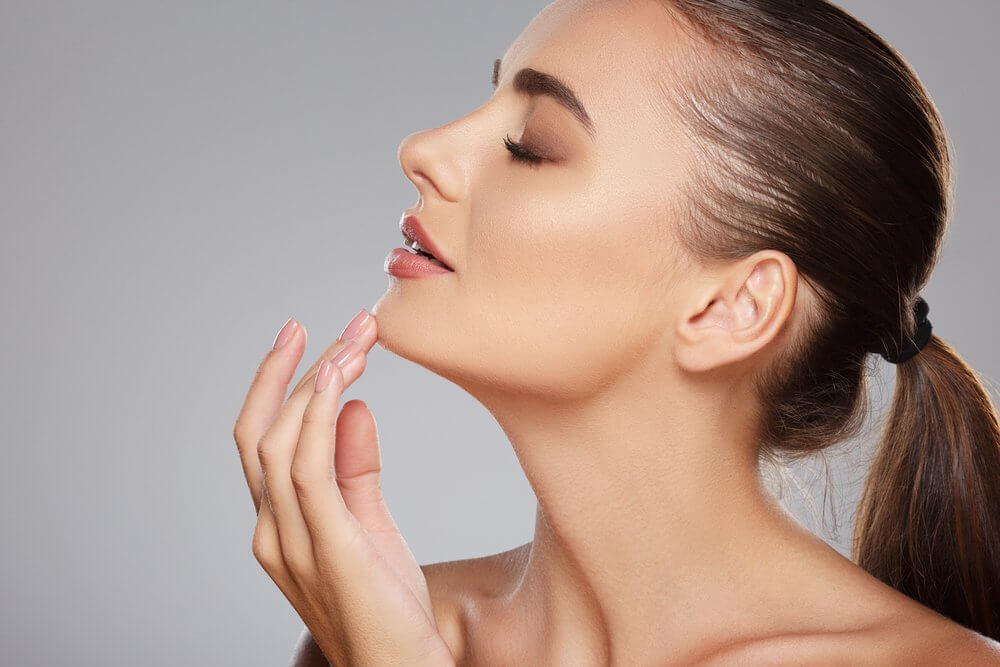 Not all fat on your body can be dealt with exercise and diet. This is often referred to as stubborn fat and it is a problem that both men and women have to face at some point, particularly when you start aging. It is not possible to choose the area of the body from which…