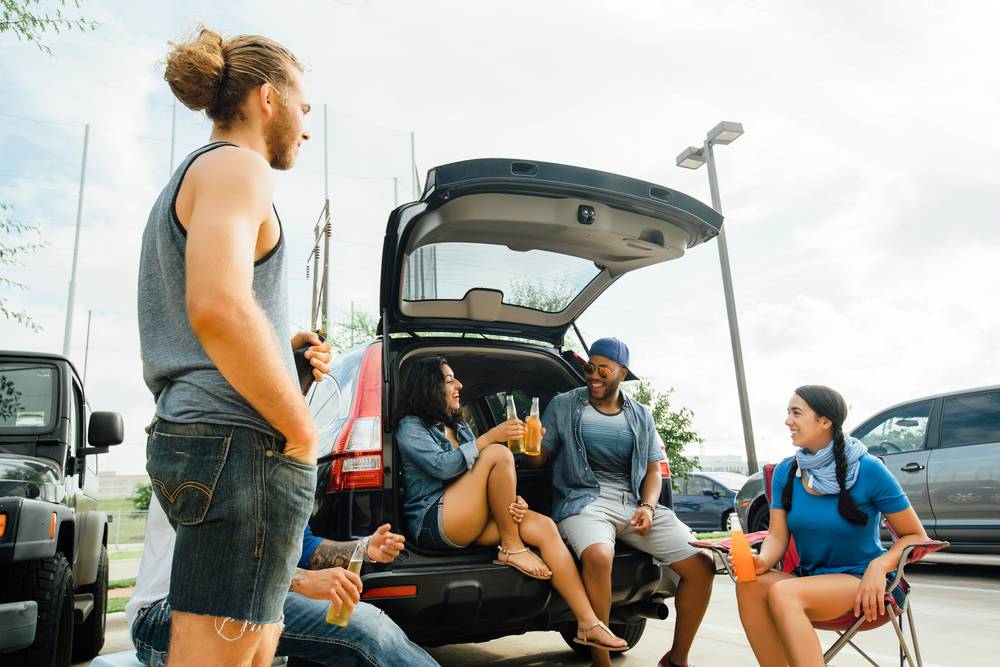 Imagine shopping at a discount clothing store where you can get a high-quality T-shirt for less than $20. Go next door, where they sell licensed athletic gear, and that exact same T-shirt with an embroidered sports team logo cost two or three times as much. It is the same shirt; the only difference is the embroidered logo. So why does it cost so much?

The price differences boil down to a single word: licensing. Very few industries make as much money off licensing as pro sports. If you have ever bought officially licensed gear, you are probably not surprised by that. The gear can be pretty pricey. Come to think of it, any product licensed by a major sport league is going to be expensive.

Licensing is a pretty simple thing to understand. Simply put, professional leagues and other sports entities sell manufacturers licenses to use official logos, artwork, etc. It is not unusual for license fees to be based on a combination of a flat starter fee plus a percentage of the sales. The total cost of a license fee can be pretty high on a hot product.

Let’s say you own a team in the world’s most popular pro sports league. The league grants merchandising licenses to manufacturers on your behalf. Every time a manufacturer makes a product with your team name and logo, you get a cut of the action. You get a flat licensing fee plus a certain percentage of every item sold. The money adds up quickly.

Manufacturers Pass It Along

By now, you might be wondering what manufacturer licenses have to do with your retail price. Again, it is simple. Manufacturers do not absorb licensing costs. They add those costs to their price. They essentially pass the fees on to the next entity in the chain. That entity is the distributor/wholesaler.

Sometimes the distributor and wholesaler are one and the same. Other times, they are two separate entities. Either way, they end up paying the licensing fees by way of higher prices. But it doesn’t stop there. They pass those fees on to retailers.

Do you see where this is going? The high licensing fees that pro leagues charge are ultimately paid for by the general public. Not only that, but every entity in the supply chain also has to add a little bit more to the price to cover its own profit. Given that licensing fees are part of the cost of doing business, every player in the supply chain adds a little bit extra to the price they paid.

This post started by discussing a licensed T-shirt costing more than a generic one. It turns out that some licensing fees are not assessed on the manufacturer. They are assessed against the retailer. Take New York City-based Plurawl. The LatinX brand sells three T-shirts bearing the images of Alex Rodriguez, Mariano Rivera, and Jorge Posada.

Plurawl’s T-shirts do not show any images of the New York Yankees or MLB logos. Had designers chosen to include those logos, the company would have had to pay hefty licensing fees. No official logos means no licensing fees and more affordable prices. Fortunately, every die-hard Yankees fan will recognize the images of these three players. Nothing else is really necessary.

Licensed athletic gear is pricey at the cash register because you are paying the licensing fees originally assessed on manufacturers. Those fees get passed on down the line until they reach you. And because you are the last link in the chain, you get to pay them all. How does that sound? 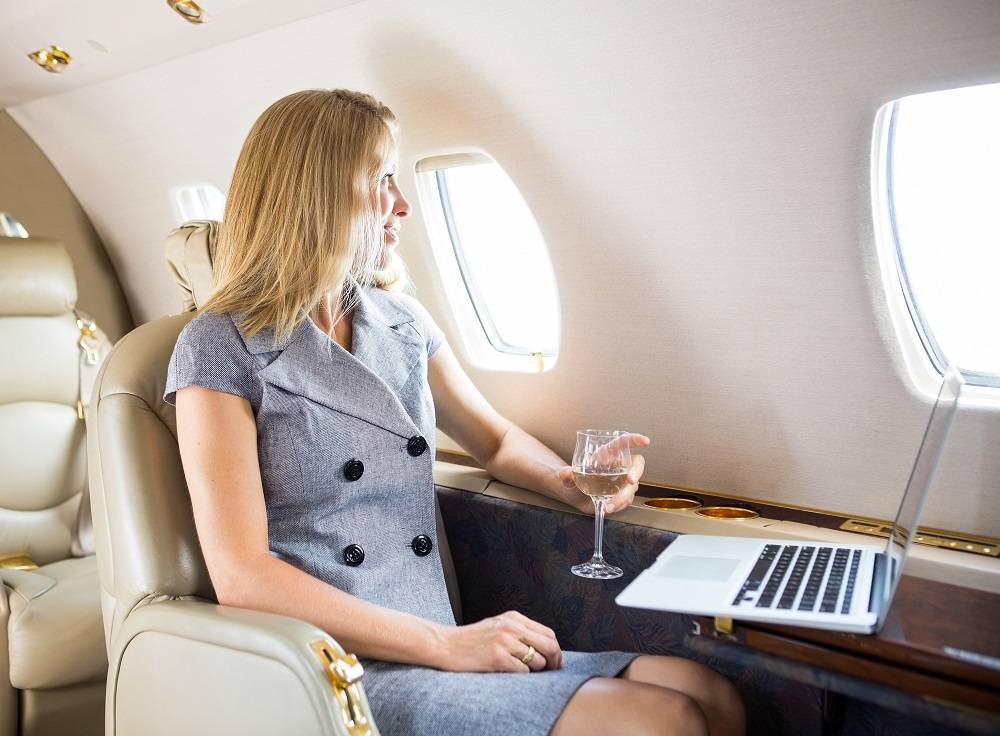 Have you been dreaming of such a vacation that you want to share with your family and friends? Are you tired of everyday worries and want simple happiness with your loved ones? Then you definitely need to get a new experience while spending a unique vacation. This kind of holiday is easier and best done… 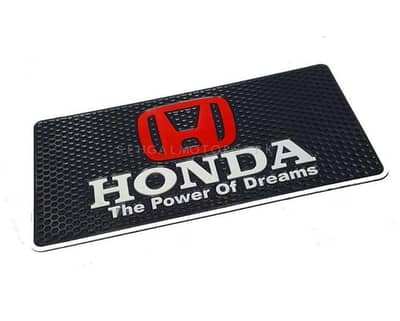 They protect floors and keep them clean. Did you know that certain industries require floor mats more than others? These industries rely on floor mats for their success. These are some industries where floor mats play an important role in their day-to-day operation. These businesses can make a huge difference in their safety and efficiency….

The popularity of CBD has increased and more people are using CBD products. Because CBD has been shown to be effective in treating many medical conditions such as epilepsy, chronic pain, and sleep disorders, it is becoming increasingly popular. CBD oil and CBD hemp flower for pain relief have become a fad. One of the…